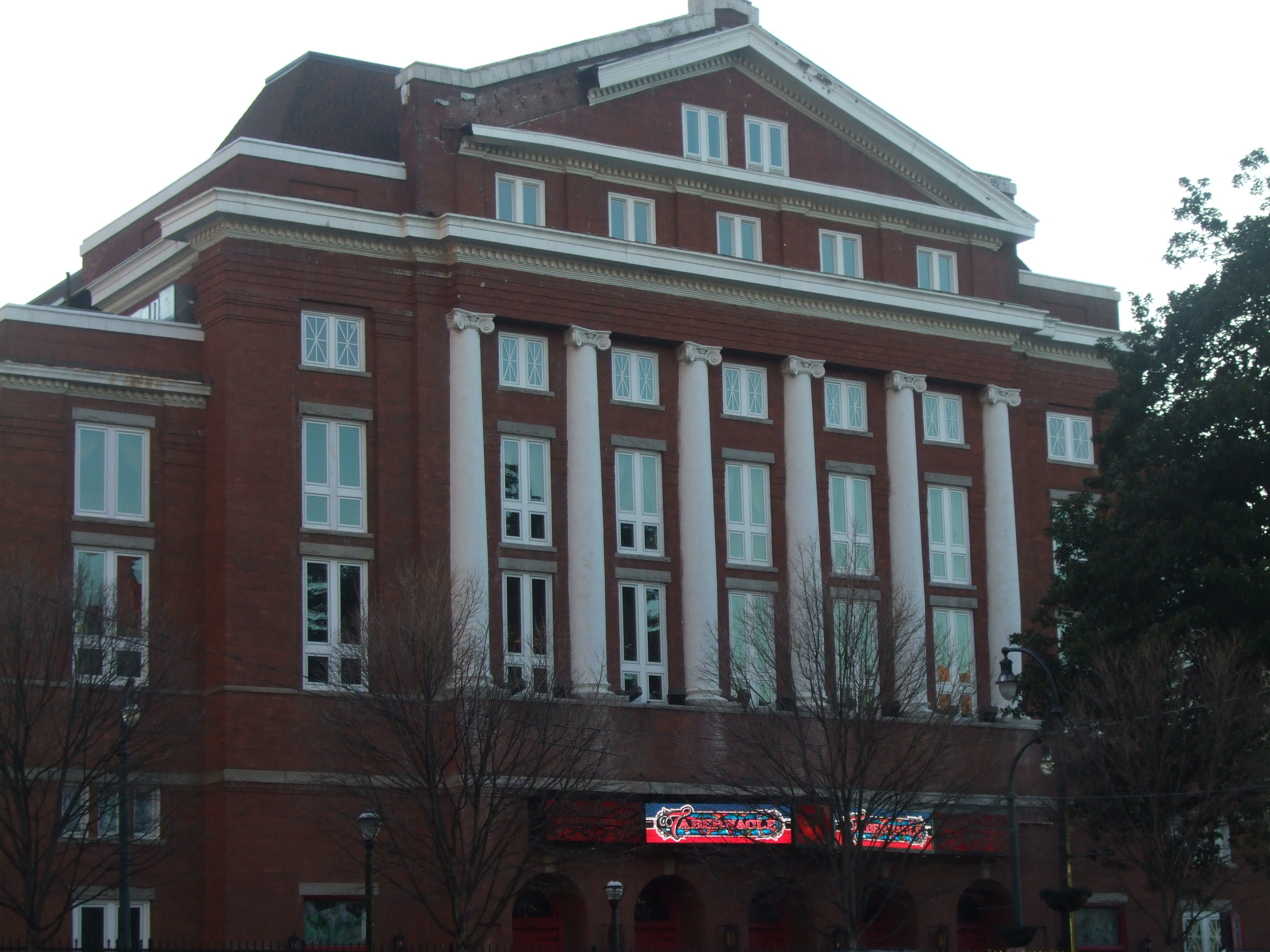 Dr. Len G. Broughton was recruited from Virginia to become pastor of Third Baptist Church in Atlanta in March 1898. Within a year he had founded a new Baptist Tabernacle church on the southwest corner of Luckie and Harris streets (now the middle of Centennial Olympic Park). Rev. Broughton was closely associated with the church in its early years, leading the local press to refer to it as "Broughton's Tabernacle," though this was never the official name of the church or any of its buildings. The new church was quite successful and had to be expanded several times to accommodate growth. (Wikipedia)