Times-Union Center for the Performing Arts 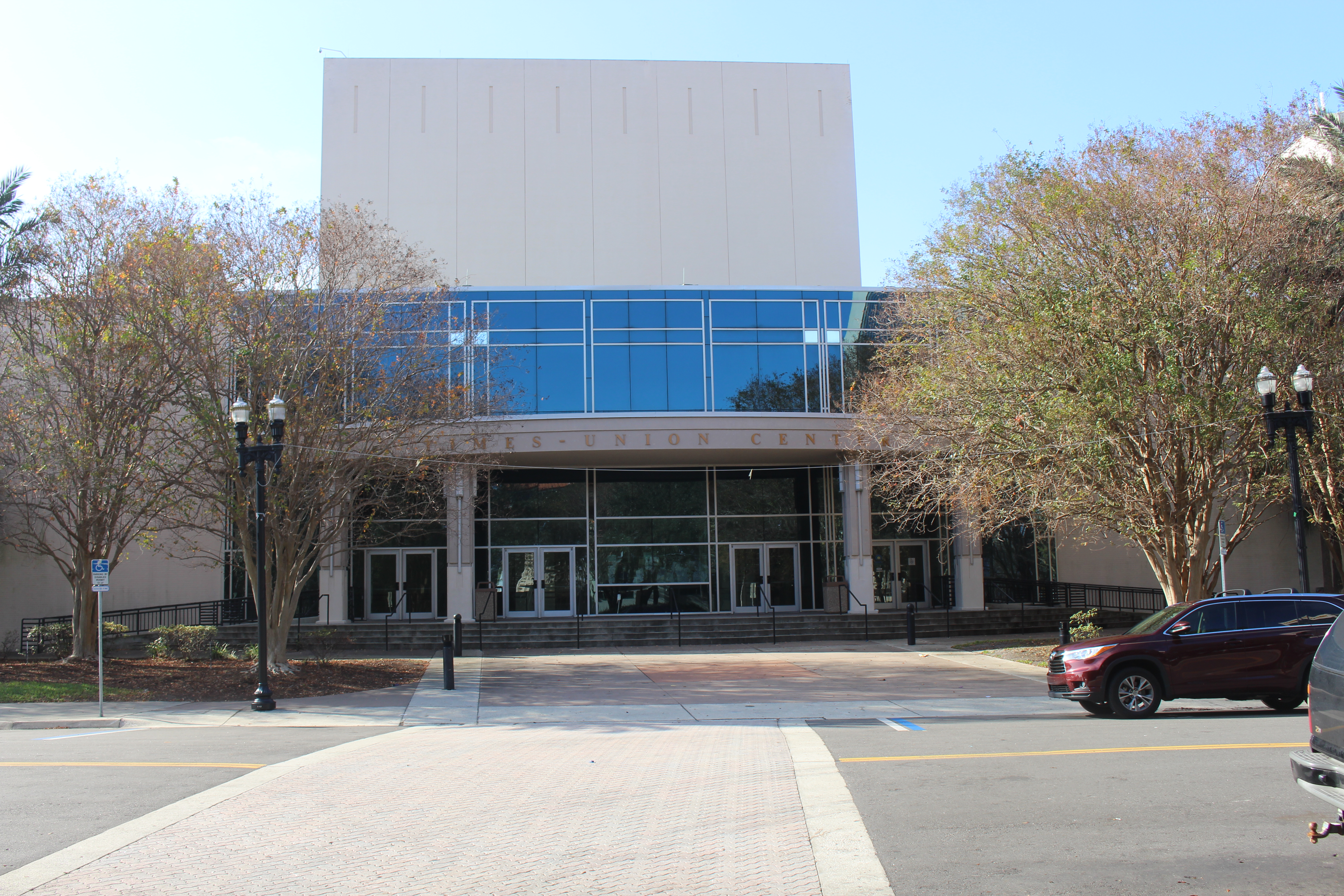 The Times-Union Center for the Performing Arts (TUCPA) (originally the Civic Auditorium and commonly known as the Times Union Center) is a performing arts center located in Jacksonville, Florida. Situated along the Riverbank, the venue is known as the First Coast’s "premiere riverfront entertainment facility". Originally opening in 1962, the facility was renovated beginning in 1995 until 1997; with a grand re-opening on February 8, 1997. The center consists of three venues: a theatre; concert hall and recital hall. It is home to the Jacksonville Symphony, Jacksonville Symphony Youth Orchestra, and the FSCJ Artist Series. (Wikipedia)