Stamford Center for the Arts 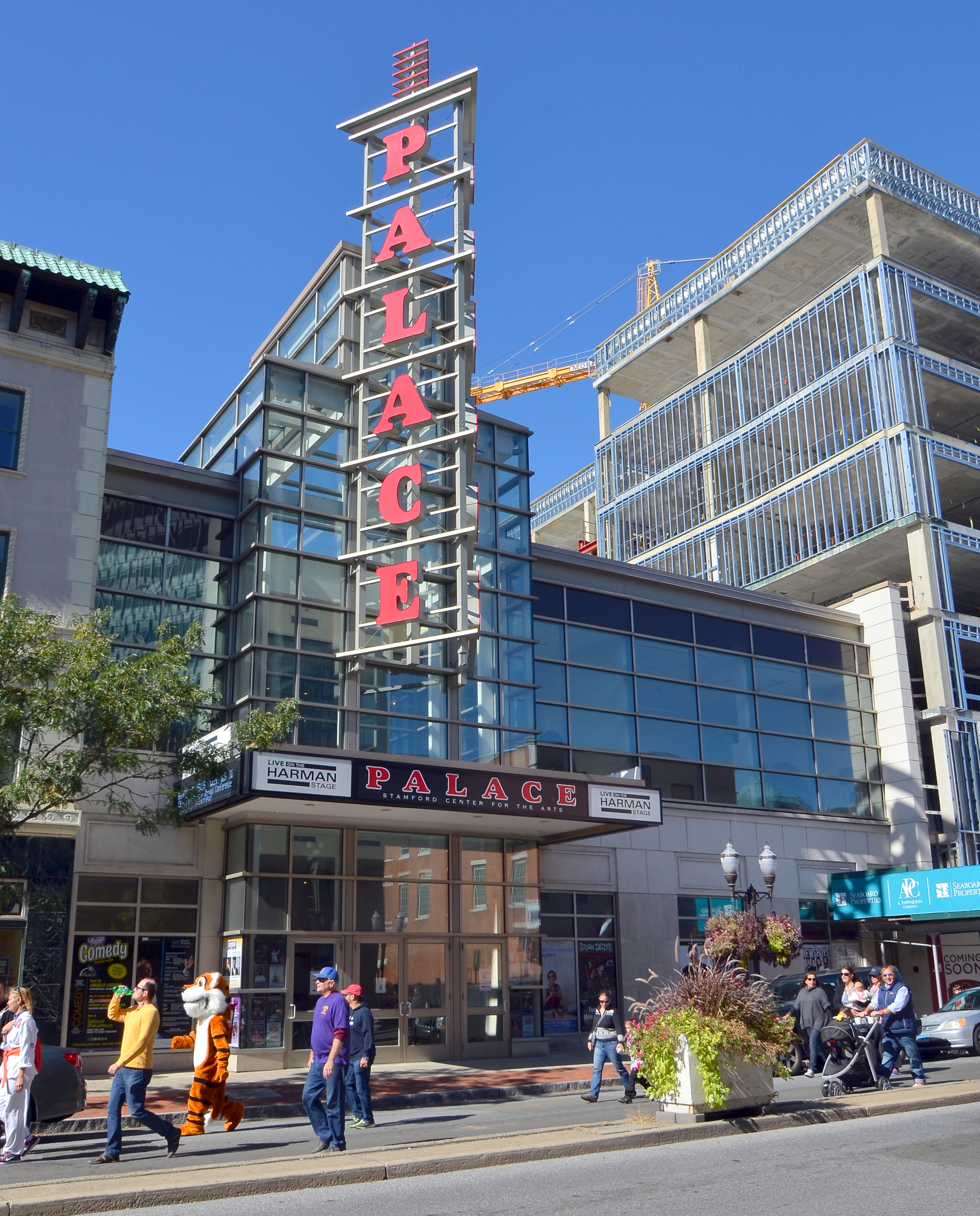 "The present home of the Palace Theatre was first the site of the Grand Opera House during the late 1800s and early 1900s. The Grand Opera House was constructed in 1892-1893 by Mortimer and Dr. Philip H. Brown, a dentist who occupied an office on the second floor of the building. The Opera House was for some years the only playhouse in Stamford. It opened to the public on December 1893. (Wikipedia)