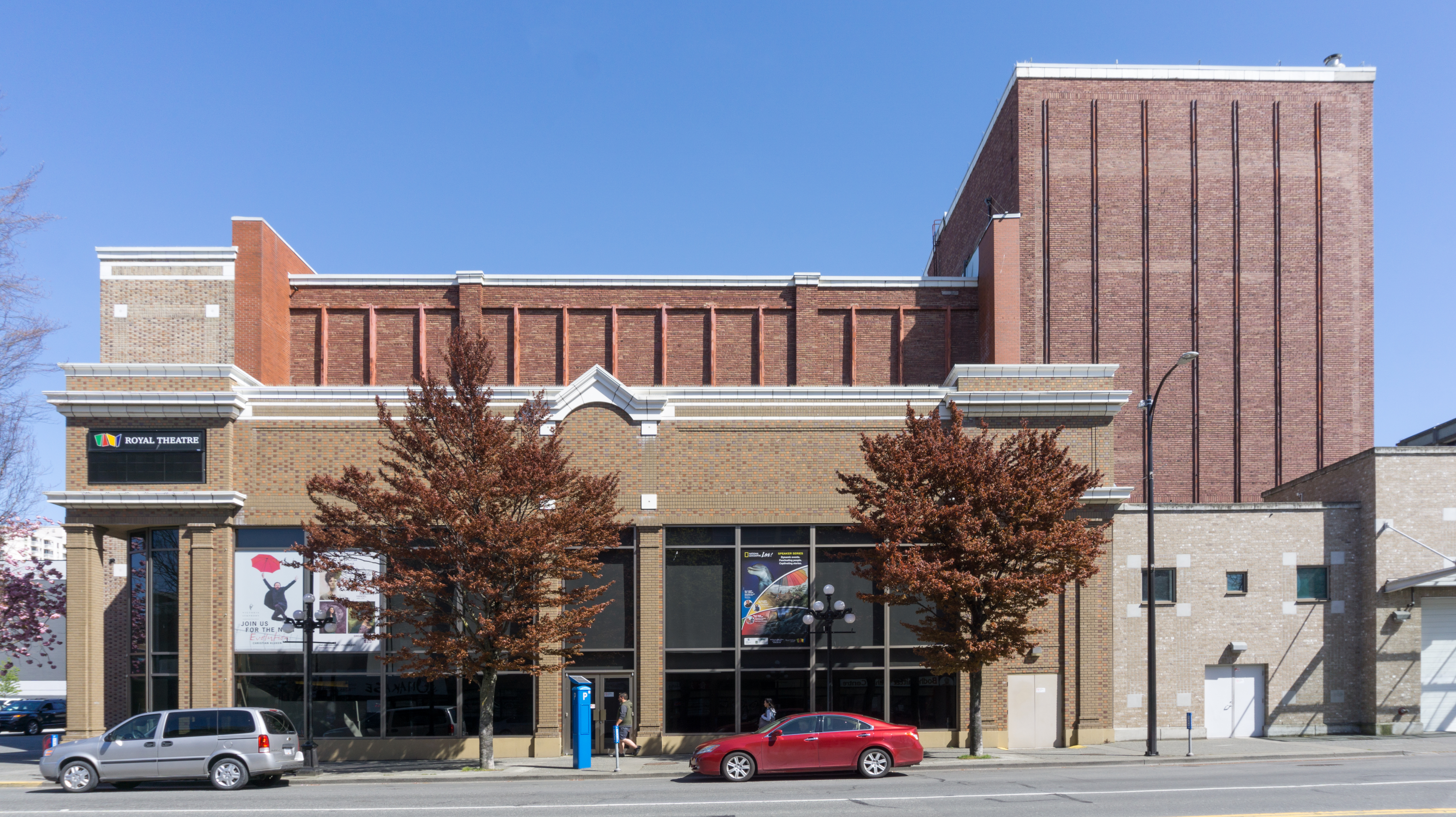 The Royal Theatre is an opera house and concert hall located in Victoria, British Columbia, Canada. It was designed in 1912 by William D’Oyly Hamilton Rochfort and Eben W. Sankey. Rochfort was very active as an architect in Victoria from 1908 until he left for the war in 1914. Opened in 1913, the theatre has operated under many guises, including cinema (1917–1981; operated during some of that time by Famous Players), opera, and concerts. (Wikipedia)