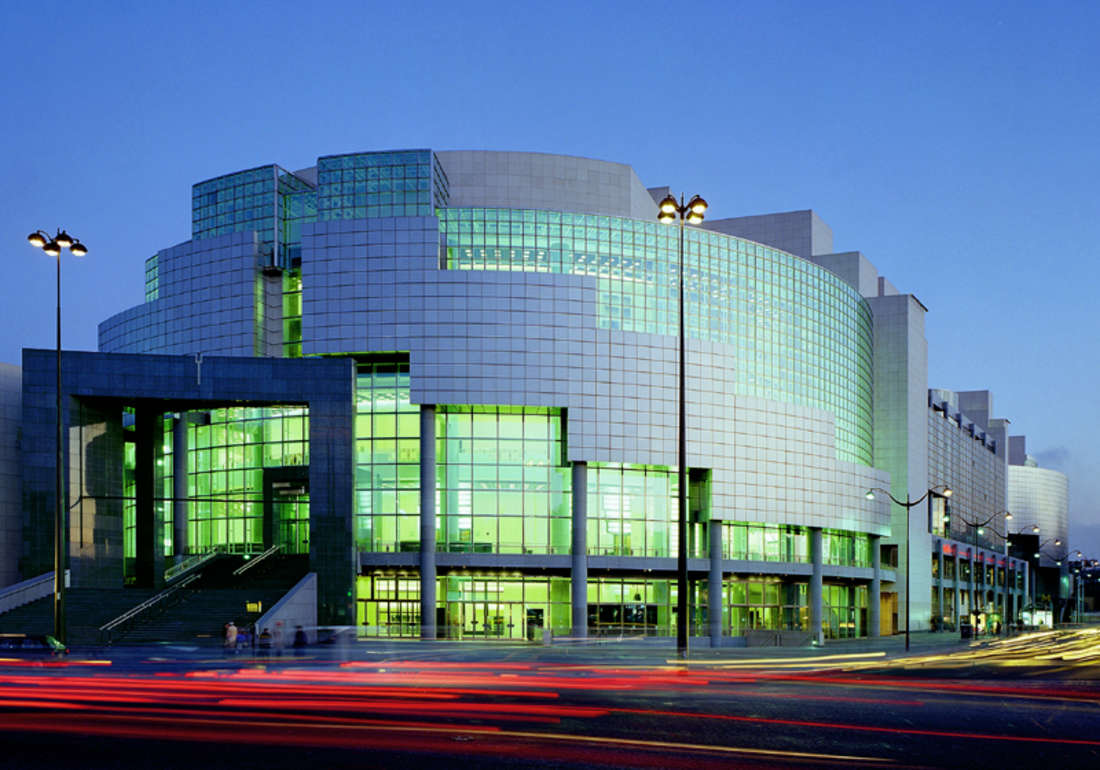 The Opéra Bastille (French: [opeʁa bastij] (listen), "Bastille Opera House") is a modern opera house in the 12th arrondissement of Paris, France. Inaugurated in 1989 as part of President François Mitterrand's Grands Travaux, it became the main facility of the Paris National Opera, France's principal opera company, alongside the older Palais Garnier; most opera performances are shown at the Bastille along with some ballet performances and symphony concerts, while Palais Garnier presents a mix of opera and ballet performances. (Wikipedia)