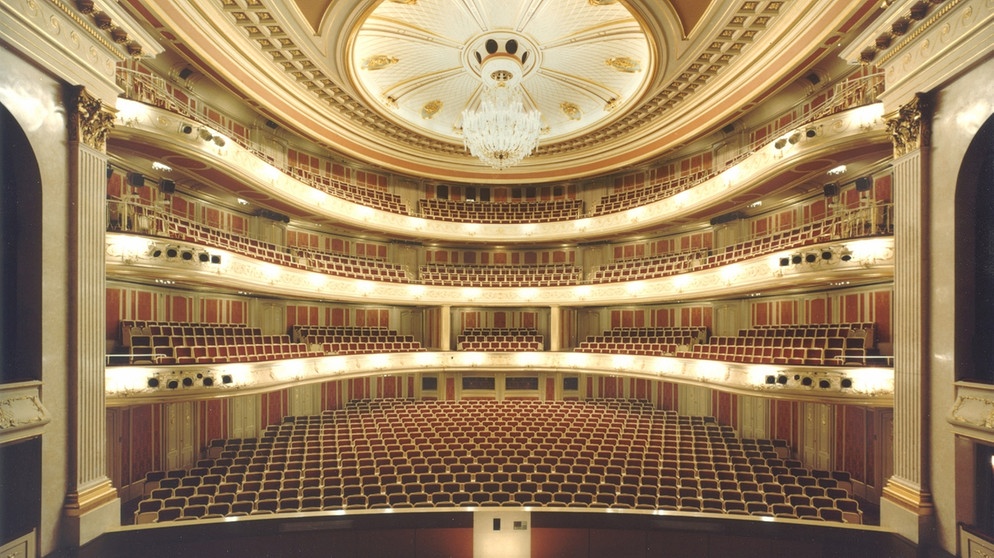 The Berlin State Opera (German: Deutsche Staatsoper Berlin) is a German opera company based in Berlin. Its permanent home is the Staatsoper Unter den Linden, commonly referred to as Lindenoper, in the central Mitte district, which also hosts the Staatskapelle Berlin orchestra. Originally the Hofoper (court opera) from 1742, it was named Königliches Opernhaus (Royal Opera House) in 1844, and Staatsoper Unter den Linden in 1918. From 1949 to 1990 it housed the state opera of East Germany. Since 2004, the State Opera company belongs to the Berlin Opera Foundation, like the Deutsche Oper Berlin, the Komische Oper Berlin, the Berlin State Ballet, and the Bühnenservice Berlin (Stage and Costume Design). (Wikipedia)