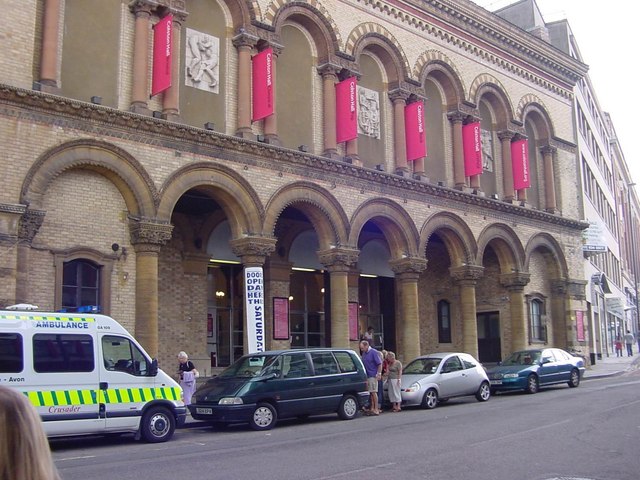 Colston Hall is a concert hall and Grade II listed building on Colston Street, Bristol, England. It is owned by Bristol City Council and named after the philanthropist, merchant, slave trader and member of parliament Edward Colston, who founded a school at this location in the early 18th century. Since 2011, management of the hall is undertaken by Bristol Music Trust. (Wikipedia)