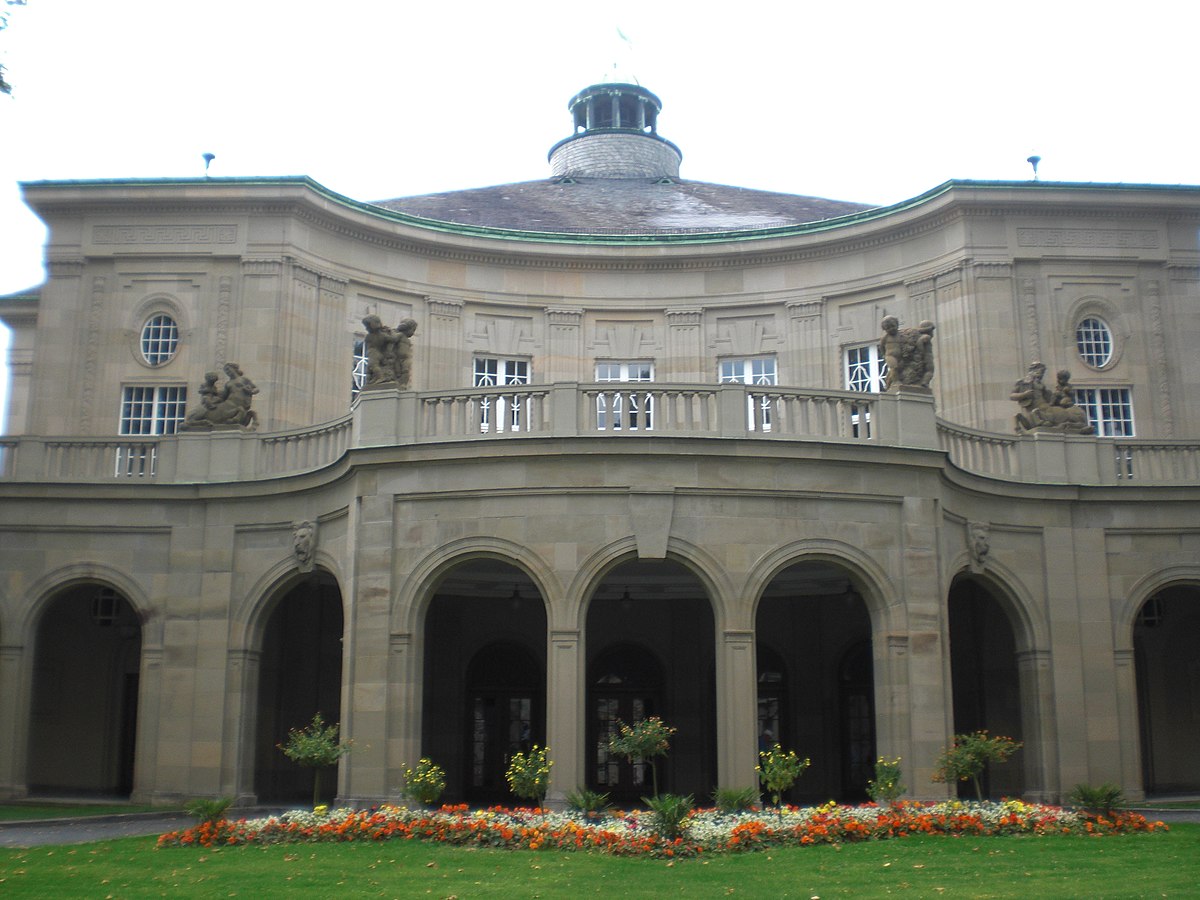 The concert hall was built from 1911 to 1913 in a neo-baroque style according to the plans of the architect Max Littmann. Prince regent Luitpold of Bavaria commissioned the construction of the Regentenbau. The building was inauguratet by his son and successor Ludwig III of Bavaria on 15 and 16 May 1913. The owner is the state of Bavaria. The Regentenbau is under monument protection and is registered under the number D-6-72-114-38. (Wikipedia)