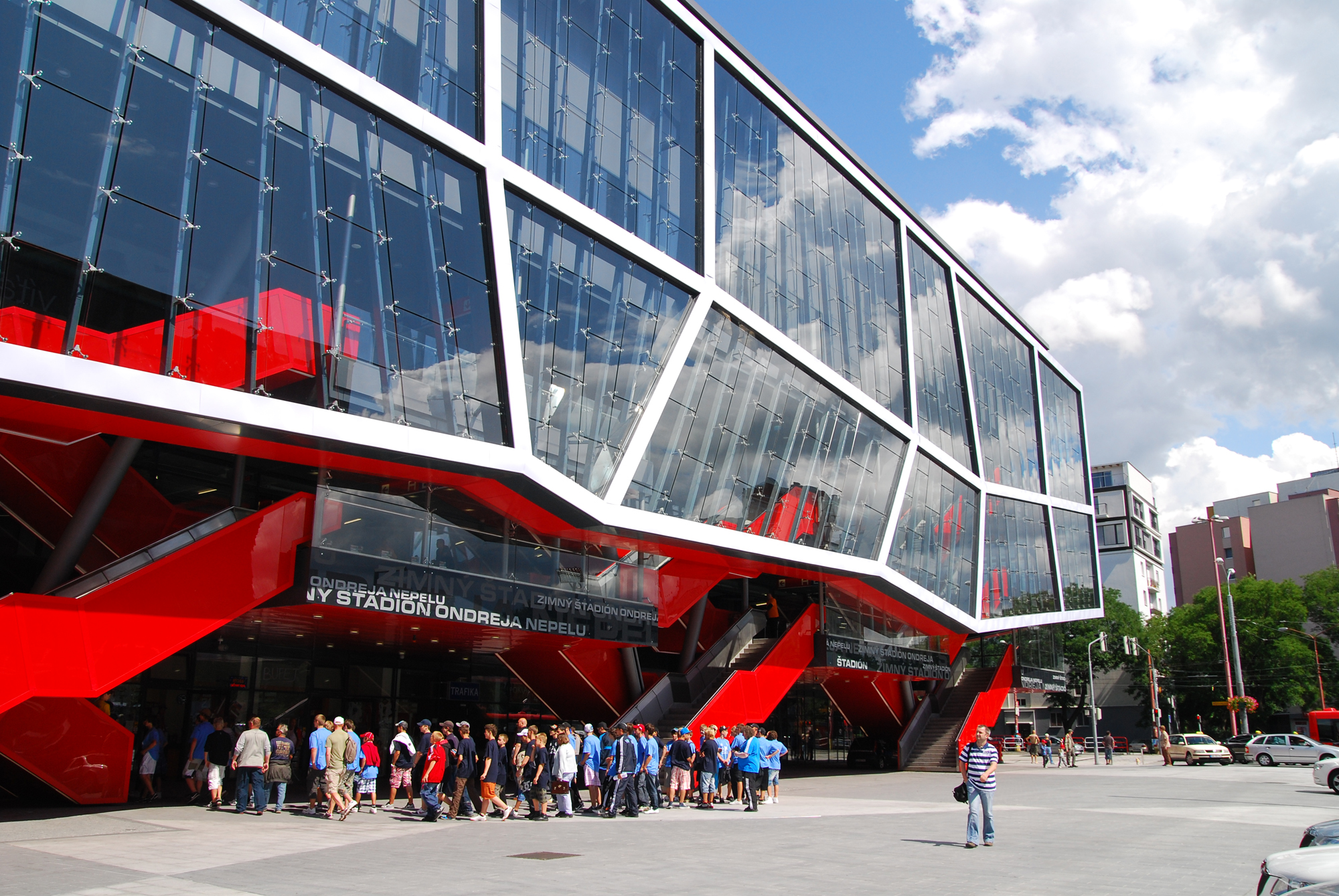 It opened in 1940 and held 8,350 people until its full reconstruction started in 2009. The reconstructed arena opened in spring 2011 with one of the most advance game presentation, LED scoreboards and security systems ever built. It has increased capacity to 10,055 spectators. In the past Samsung arena was called ST Arena and T-Com Arena. Reconstruction costs 87 million €. (Wikipedia)