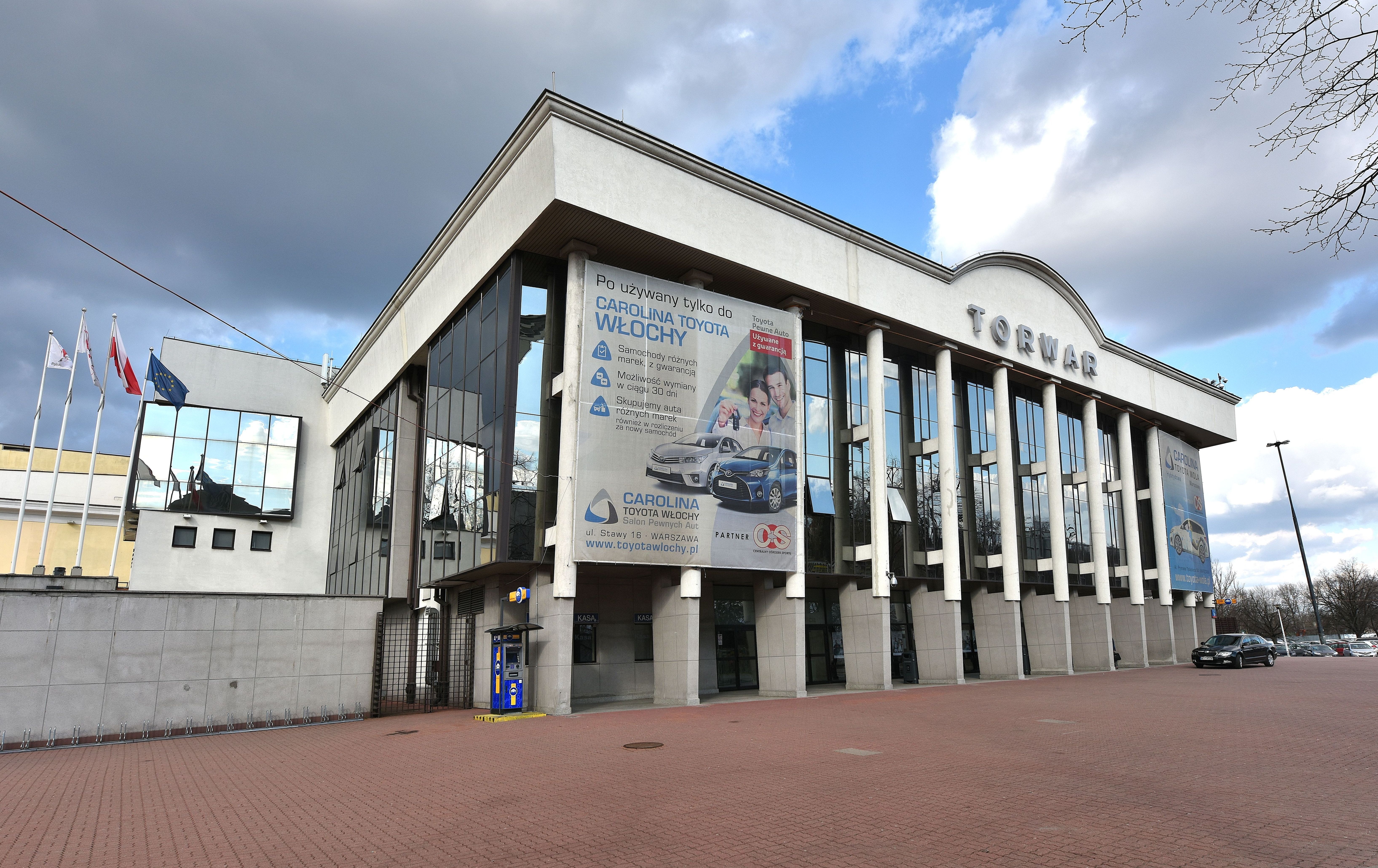 Torwar Hall hosted the 2001 Saporta Cup final in which Maroussi BC defeated Elan Sportif Chalonnais. On January 22–28, 2007 the Hall hosted the 2007 European Figure Skating Championships and the arena hosted a Preliminary round group of the EuroBasket 2009. It has also hosted a number of Konfrontacja Sztuk Walki (KSW) mixed martial arts events. (Wikipedia)