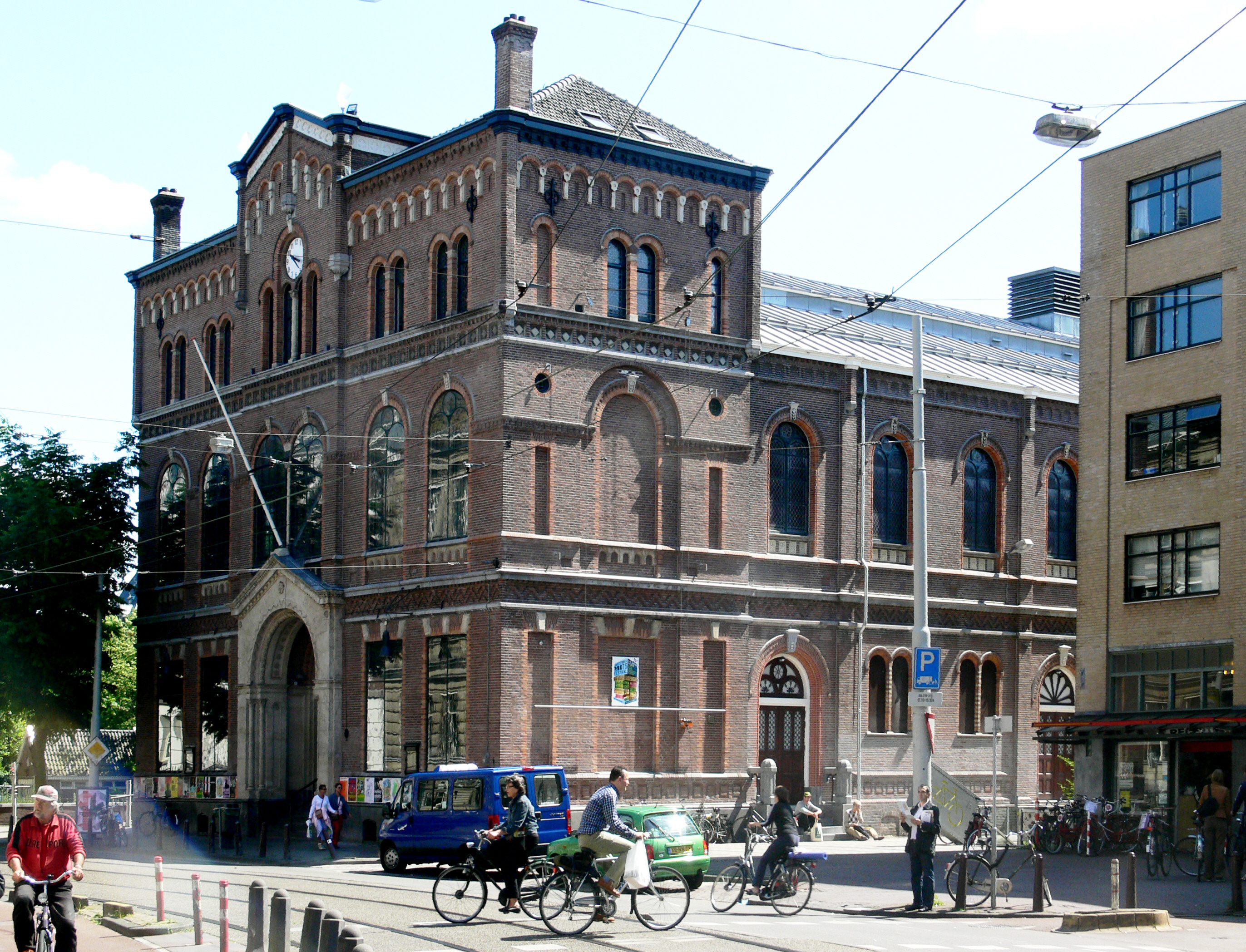 It is housed in a converted former church building that dates from the nineteenth century and that was used until 1965 as the meeting hall for a liberal Dutch religious group known as the "Vrije Gemeente" (Free Congregation). It is located on de Weteringschans, near the Leidseplein, one of the nightlife and tourism centers of the city. The main concert hall in the former church interior has high ceilings and two balcony rings overlooking the stage area, with three large illuminated church windows above the stage. The acoustics are rather echoey, but improvements have been made over the years. In addition to the main concert hall, there are two smaller cafe stages, on an upper floor and in the basement. (Wikipedia)