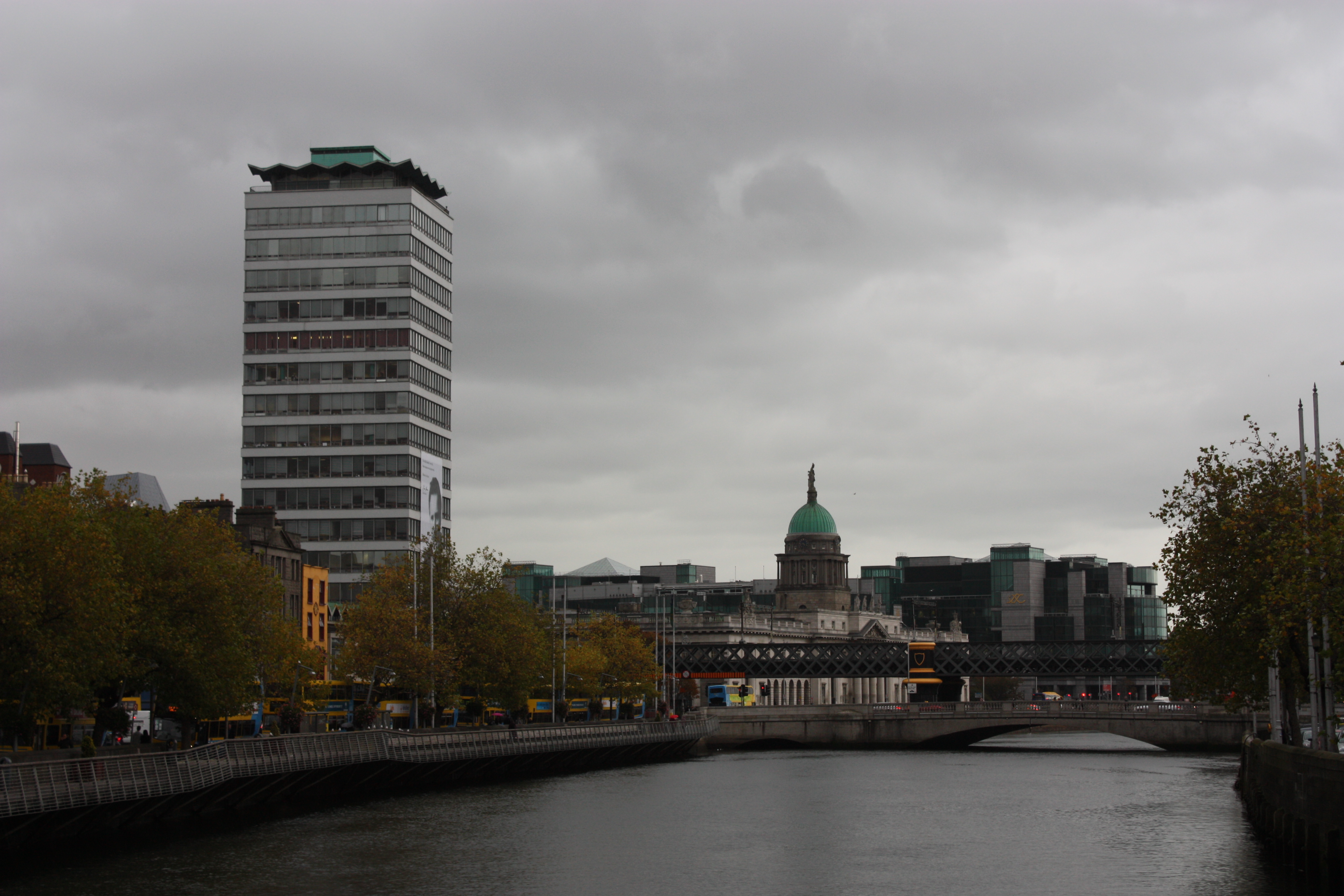 Liberty Hall (Irish: Halla na Saoirse), in Dublin, Ireland, is the headquarters of the Services, Industrial, Professional, and Technical Union (SIPTU). Designed by Desmond Rea O'Kelly, it was formerly the tallest storeyed building in the state, at 59.4 metres, (195 feet) high until it was superseded by the County Hall in Cork city, which was itself superseded by The Elysian in Cork. Liberty Hall is now the fourth tallest building in Dublin, after Capital Dock, Montevetro (now Google Docks) and the Millennium Tower in Grand Canal Dock. (Wikipedia)