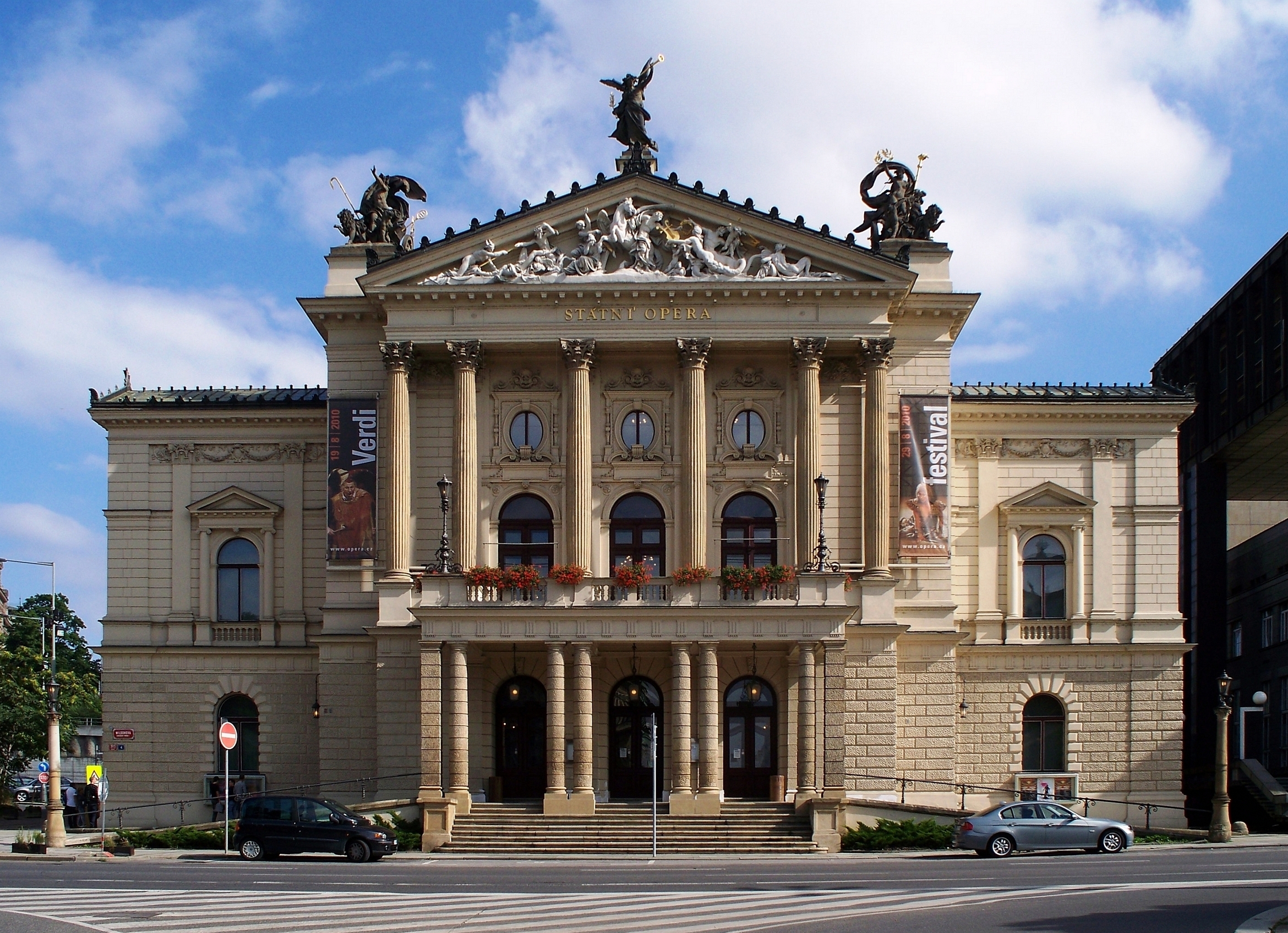 The State Opera (Czech: Státní opera), is an opera house in Prague, Czech Republic. It is part of the National Theatre of the Czech Republic, founded by Ministry of Culture of the Czech Republic in 1992. The theatre itself originally opened in 1888 as the New German Theatre and from 1949 to 1989 it was known as the Smetana Theatre. More recently it was renamed the Prague State Opera. Currently it is home to approximately 300 performances a year. (Wikipedia)