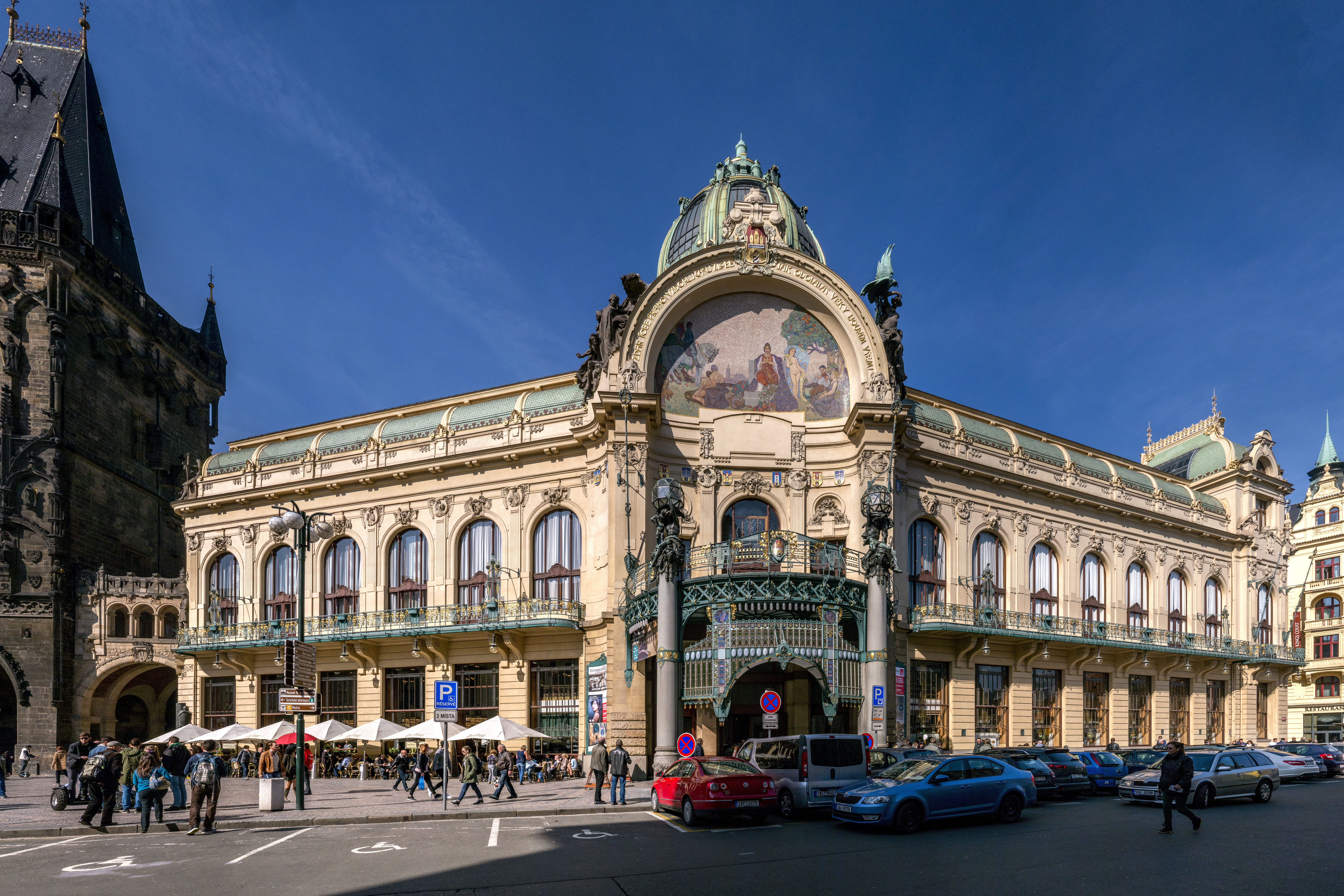 The Royal Court palace used to be located on the site of the Municipal House. From 1383 until 1485 the King of Bohemia lived in the property. After 1485, it was abandoned. It was demolished in the early 20th century. Construction of the current building started in 1905. It opened in 1912.[citation needed] The building was designed by Osvald Polívka and Antonín Balšánek. (Wikipedia)