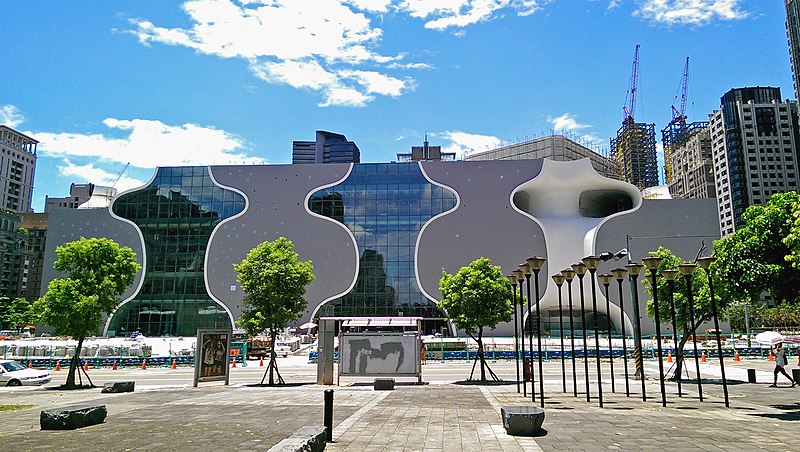 The National Taichung Theater (Chinese: 台中國家歌劇院; pinyin: Táizhōng Guójiā Gējù Yu n) (POJ: Tâi-Tiong Kok-Ka Koa-Ke̍k-Īⁿ) is an opera house in the Taichung’s 7th Redevelopment Zone in the Xitun District of Taichung, Taiwan. The estimated area of the structure is 57,685 square metres (620,920 sq ft). It was designed by Japanese architect Toyo Ito in collaboration with Cecil Balmond at Arup AGU. It was contracted on 11 November 2009 with construction planned for 45 months. The venue had a partial opening on 23 November 2014. It was officially opened in 2016. (Wikipedia)