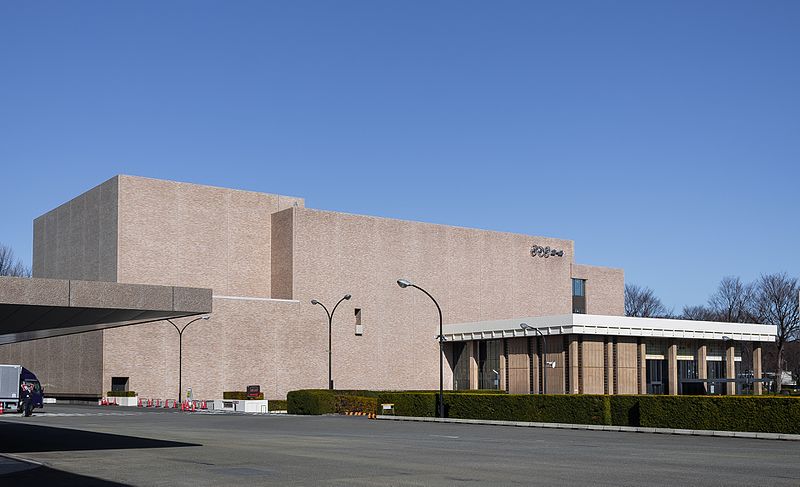 The NHK Hall is a concert hall located at the NHK Broadcasting Center, the main headquarters of Japan's public broadcaster NHK. The hall is the main venue for the NHK Symphony Orchestra, but it has also played host to other events, such as the 1979 Japan Music Awards, and NHK's annual New Year's Eve special Kōhaku Uta Gassen. (Wikipedia)