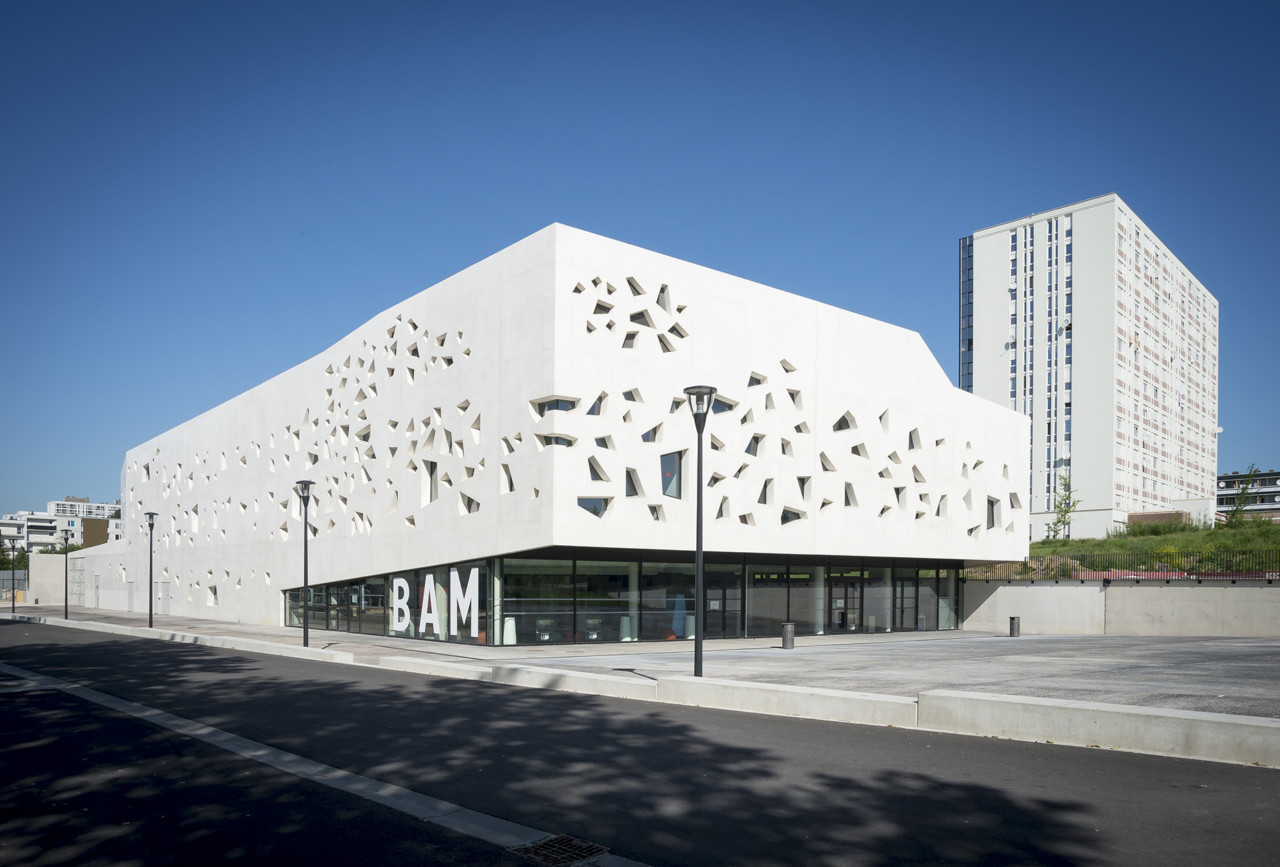 The Arsenal Concert Hall is a cultural venue dedicated specially to Classical and Erudite musics and located near the Esplanade garden in Metz, capital of the Lorraine region, France. The Arsenal is home to the Orchestre National de Lorraine and almost 200 events are spread over the season period between September and June. The Arsenal has gained wide recognition as one of the most beautiful concert halls in the world. (Wikipedia)