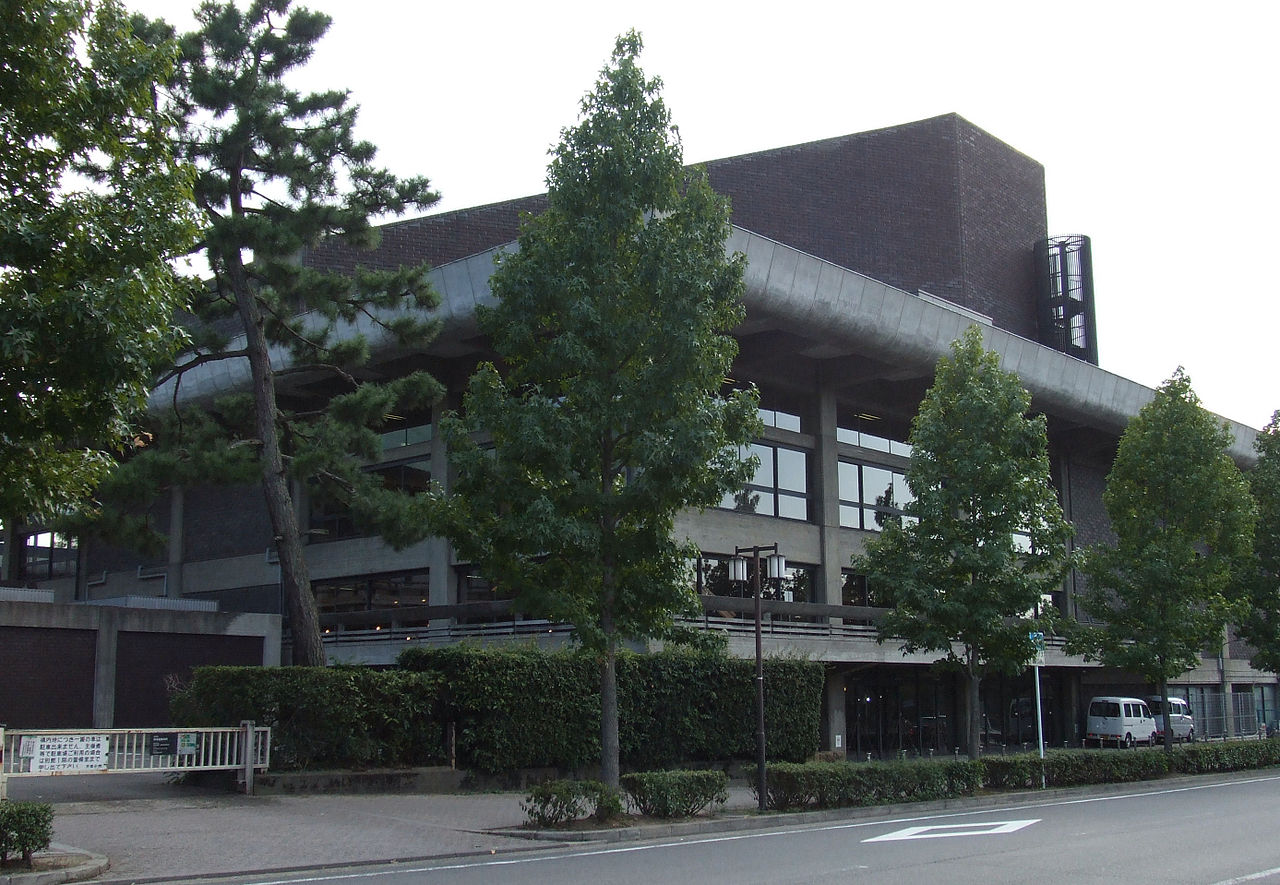 ROHM Theatre Kyoto, originally known as Kyoto Kaikan, is a concert hall and performance venue located in Kyoto, Japan. The main hall was first opened in 1960 and seated 2,005 patrons. The facility closed in 2012 and was redeveloped over a four-year period, reopening in January 2016. As well as the main concert hall, the facility also has two additional performance spaces seating 700 and 200 guests. (Wikipedia)