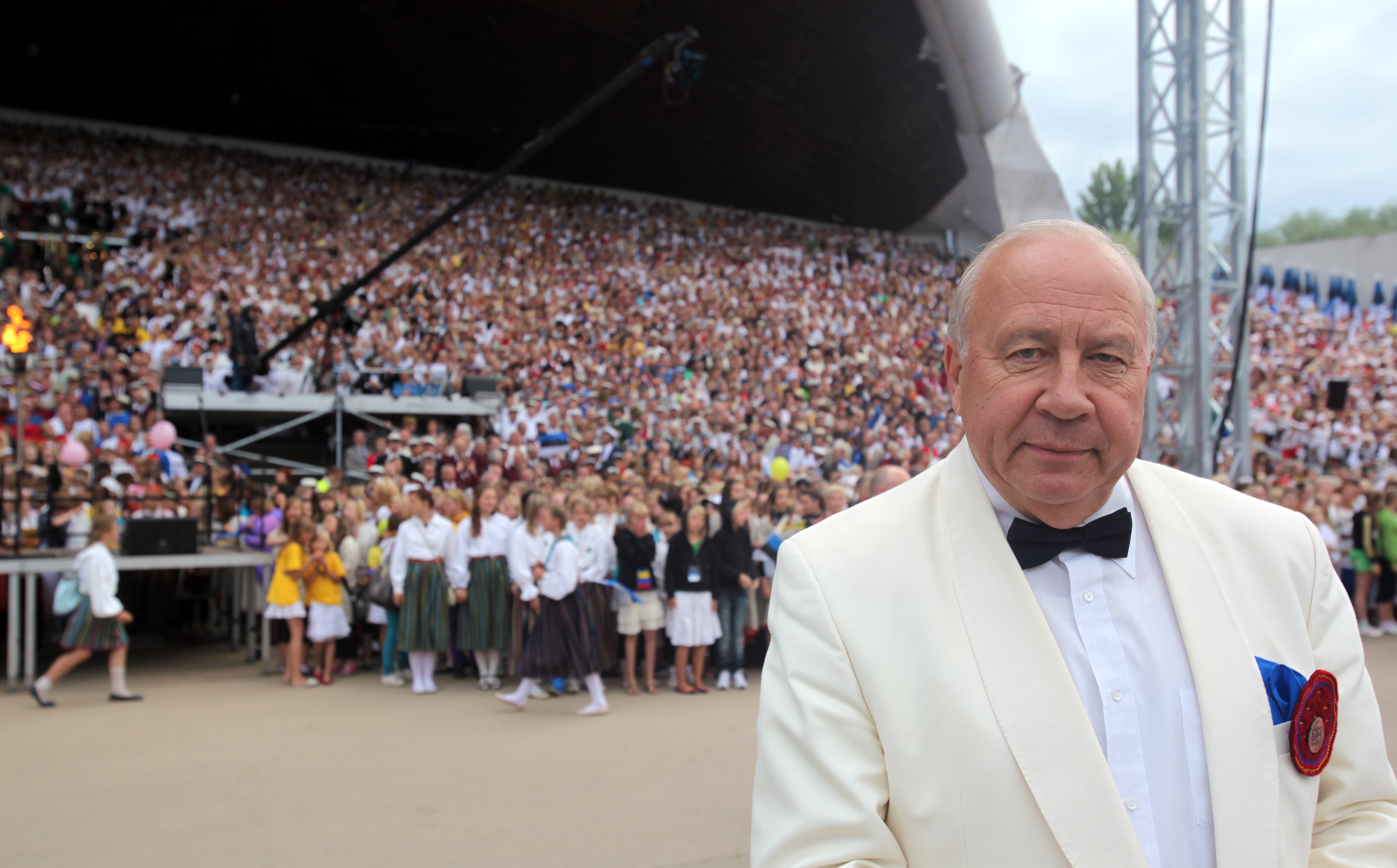 Järvi was born in Tallinn. He initially studied music there, and later at the Leningrad Conservatory under Yevgeny Mravinsky, and Nikolai Rabinovich. Early in his career, he held posts with the Estonian Radio and Television Symphony Orchestra, the Estonian National Symphony Orchestra and the Opera in Tallinn. In 1971 he won first prize in the International Conductors Competition at the Accademia Nazionale di Santa Cecilia in Rome. Järvi emigrated to the United States in 1980 with his family. He became an American citizen in 1987.

In 1982, he became the principal conductor of the Gothenburg Symphony, and held the post for 22 years, the longest-serving principal conductor in the orchestra's history. During his Gothenburg tenure, the recording profile and reputation of the orchestra greatly increased. Concurrently, Järvi was also Principal Conductor of the Royal Scottish National Orchestra (RSNO) between 1984 and 1988. With the RSNO, he made a number of landmark recordings for Chandos.

Järvi's discography includes over 400 recordings for labels such as BIS, Chandos and Deutsche Grammophon. He is best known for his interpretations of Romantic and 20th century classical music, and he has championed the work of his fellow Estonians Eduard Tubin and Arvo Pärt (whose Credo he premiered in 1968). He has also recorded several works that have rarely been recorded in their complete form.

Järvi and his wife Liilia have three children, the conductors Paavo Järvi and Kristjan Järvi, and flautist Maarika Järvi. After their emigration to America, the Järvi family settled initially in Rumson, New Jersey. He and his wife now make their home in New York City. Source: Wikipedia