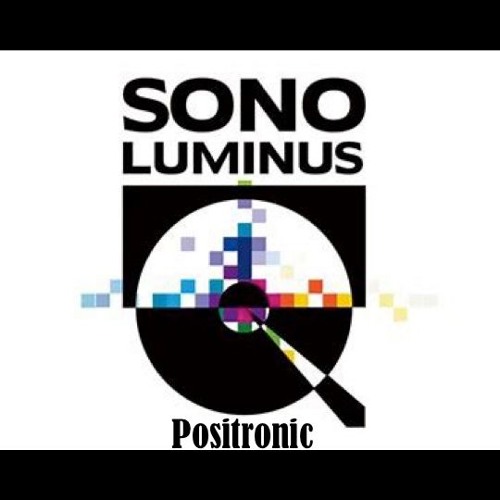 Sono Luminus is a classical music record label founded by Sandy Lerner and Leonard Bosack, who also founded Cisco Systems. The label specializes in high-resolution recordings of acoustic music. Sono Luminus was created in 1995 by Cisco Systems founders Sandy Lerner and Leonard Bosack. They founded Sono Luminus intending to capture real performances through microphone placement and quality acoustic spaces rather than post-production techniques. In 2005, after producing recordings for several major and independent labels, Sono Luminus purchased Dorian Recordings, a label that specialized in early music. The acquisition of the Dorian catalog gave them an archive of early music, Latin American recordings, and folk music. After the purchase, Sono Luminus released two additional albums under the "Dorian" name. From 2005 to 2010, after releasing only two albums under the "Dorian" name, the company then followed by 47 releases as "Dorian Sono Luminus." In January 2011, the name "Dorian" was dropped, and beginning in February every new release had the Sono Luminus logo. (Rondo DB)